So much to see, so much to do | Animals Rides & Fun

No specific words for female or male owls. Females are recognizable by their drooping ear tufts, whilst males have more upstanding ones

Became extinct in Britain in the late 19th Century. However after that time there were frequent reports of its return. Some still remain in the Scottish Highlands

Sunny is a new edition and is cared for as one of the family.

Barn Owls’ large eyes are very sensitive too – they can quickly spot a mouse moving in a very gloomy barn.

They have an extremely strong beak and powerful talons, which in the wild they use to capture their prey.

Barn Owls have very long legs, toes and talons to help them to catch prey hidden under long grass.

These birds of prey are largely nocturnal, night time is when they like to hunt.

A group of owls is called a Parliament and a baby owl is called an Owlet.

Barn Owls have lop-sided ears! This is to help them pinpoint where their prey is!! 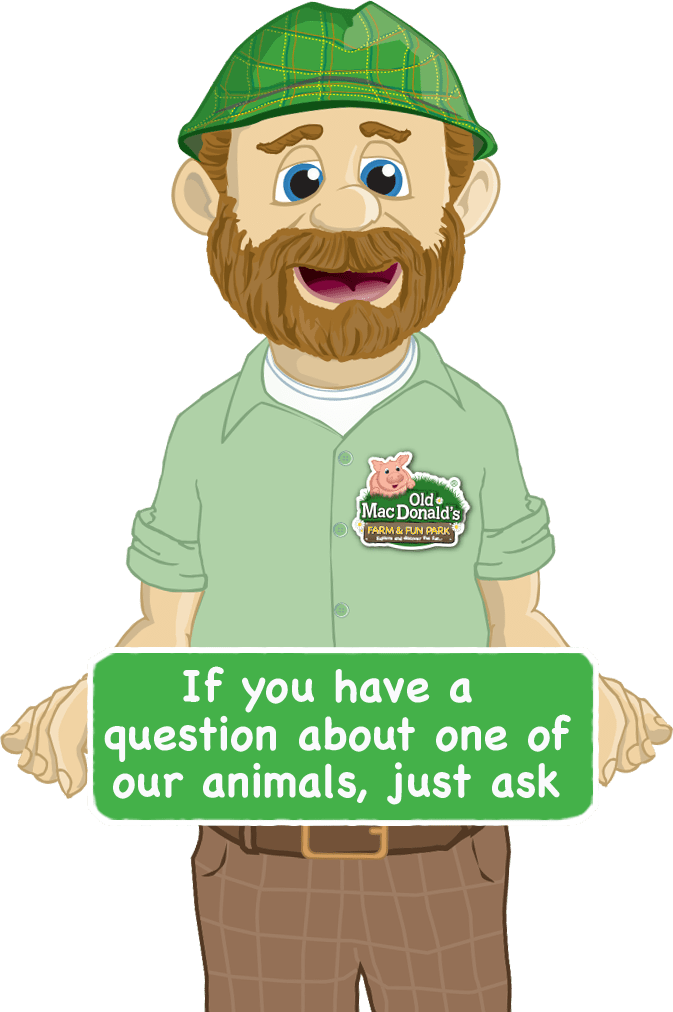 We are an Enjoy England Quality Assured Visitor Attraction, Regional Award Winner and proud to be associated with the following organisations: 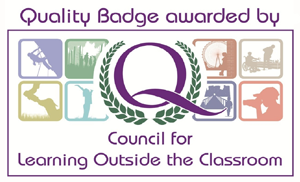 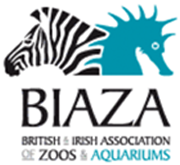